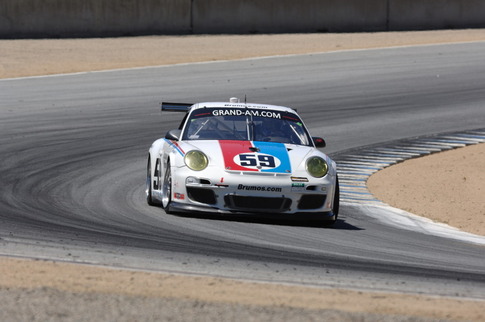 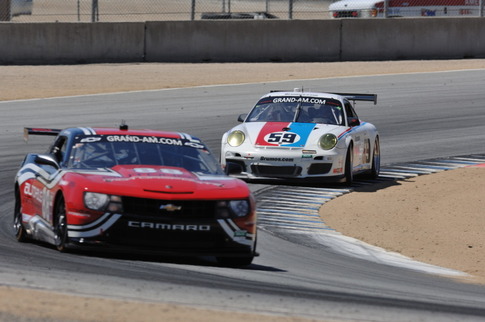 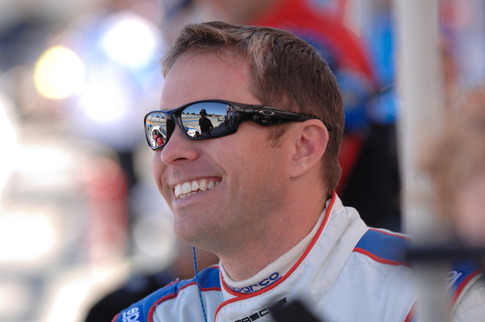 Andrew Davis after his first morning practice session, before going on to take Rolex Series GT class pole at the end of the Saturday afternoon sessions. Photo by Randy Leffingwell 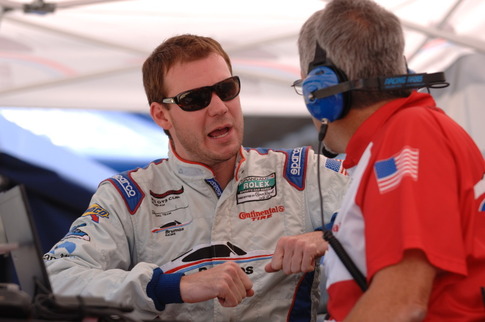 Lehman Keen, on the left. Photo by Randy Leffingwell 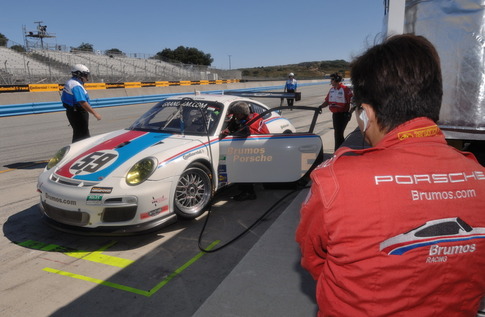 Brumos GT3 Cup in the pits. Photo by Randy Leffingwell

One observer said it best: Watching the seasoned, experienced Brumos Racing pit crew change tires and drivers during the morning session at Mazda Raceway Laguna Seca, he said simply, “It is just SO great to see Brumos racing 911s again!”

The first full day of the two-day weekend event in Monterey proved to be SO great for Brumos too as drivers Andrew Davis and Lehman Keen put the 911 GT3 Cup car on the Rolex Sports Car Series Grand Touring (GT) class pole yesterday at 1:29.679. They are the first GT car behind 11 Daytona Prototypes that will start the race today at 2:30PM, PDT. Morning practice on Friday rolled the cars onto the circuit at 9:55 AM and within nine minutes, Keen had claimed fastest time at 1:30.425. Keen and Davis consistently ran the fastest laps during the morning session under a perfect Monterey sunny sky at just 64 degrees fahrenheit temperature.

A total of 27 cars are entered in today’s event including three Porsche-powered Daytona Prototypes. David Donohue, driving the #5 Action Express Porsche Riley, starts fifth on the grid with a time of 1:21.616.

Ed.: Brumos’ GT3 Cup took first place at Laguna Seca with Lehman Keen at the wheel, putting the team at the top spot in the championship with 222 points. More on the win is to come. 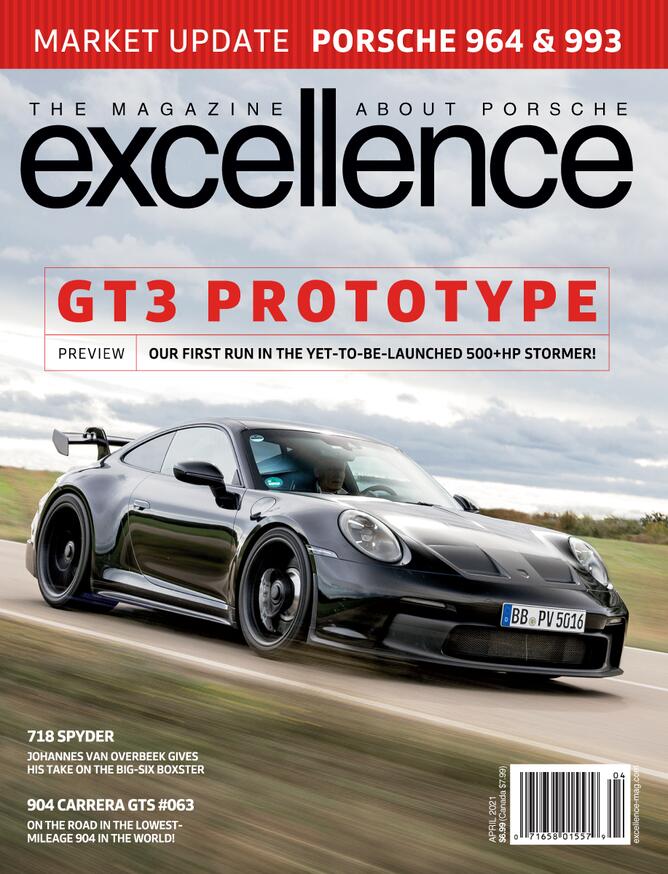