By Law: Darren Law reflects on his 2010 season, comments on next 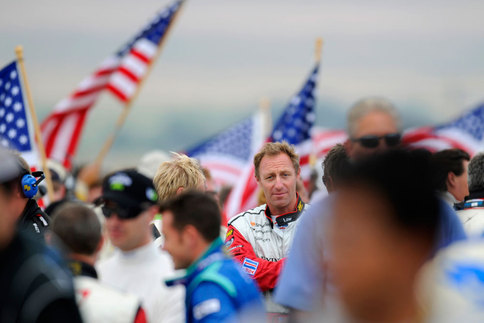 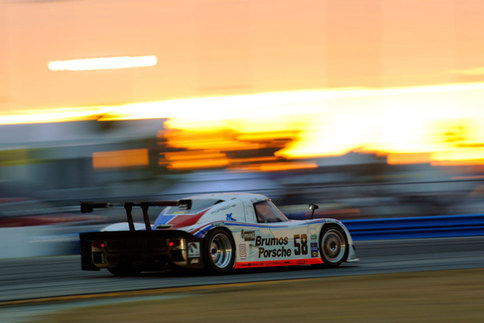 Darren Law co-drove the #58 Brumos Porsche Daytona Prototype with David Donohue for the 2010 season of the GRAND-AM Rolex Series. He will drive for the same team next year. Photo by Bob Chapman 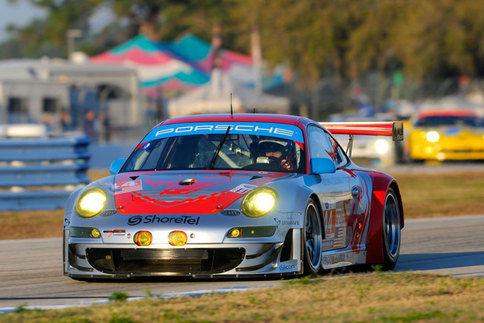 Law also co-drives the #44 Flying Lizard Motorsports Porsche 911 GT3 RSR with teammate Seth Neiman. The last race of the 2010 season, the Petit Le Mans race at Road Atlanta, will take place on October 2 at 11:15 AM. Photo by Bob Chapman 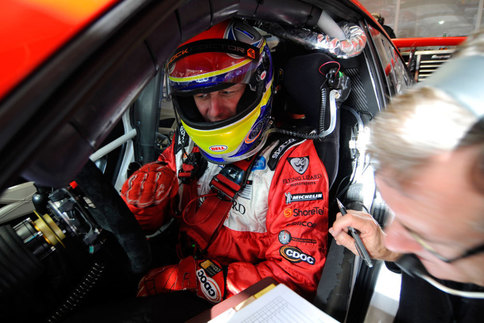 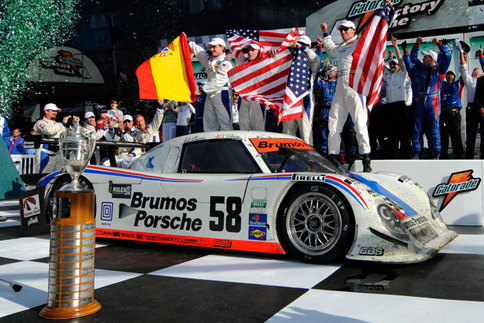 The #58 Brumos Porsche was driven to victory at the 2009 24 Hours at Daytona. Law (far right) was part of the four-man driver team. Photo by Bob Chapman 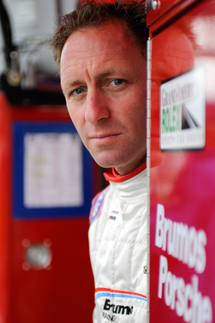 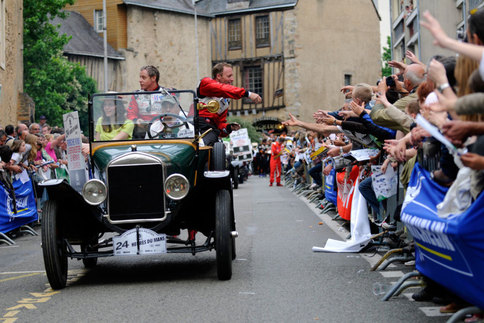 Seth Neiman (left) and Law participate in the 2009 drivers' parade at Le Mans in France. Photo by Bob Chapman 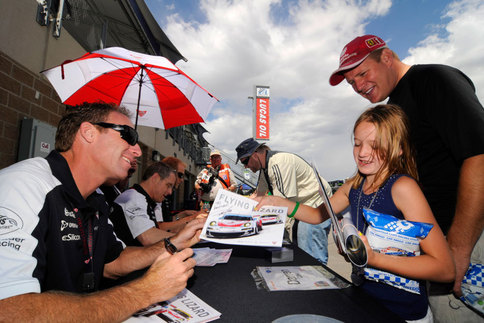 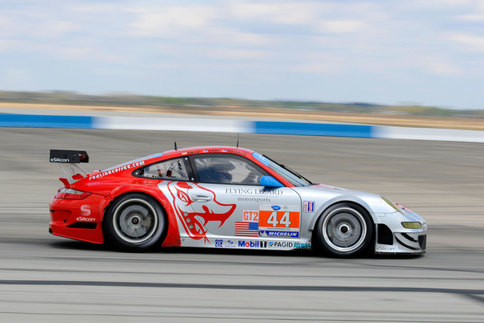 This is my first installment for Of Note and I am very excited to contribute to Excellence as I am a real fan of the magazine and read it on a regular basis. I plan to keep all of you updated throughout the racing season on both my own racing endeavors and other industry happenings in general.

My racing career dates back to the ’80s when I started out in karts, but most recently, since 2004, I have been racing a Daytona Prototype for Brumos Porsche in the GRAND-AM Rolex Series and a Porsche 911 GT3 RSR for Flying Lizard Motorsports in the GT class of the American Le Mans Series. I am one of the few Americans racing Porsches at this level and there are even fewer drivers racing in both of these series, so I am in a position to offer unique insight. I hope to provide some interesting information as we prepare for and go through the 2011 season.

Closing out the 2010 racing season

We just finished the 2010 Rolex GRAND-AM season at Miller Motorsports Park in Utah last weekend. We actually had a reasonable race, but an exhaust header broke about 15 laps in. It reduced our engine’s power and ruined fuel mileage because the computer couldn’t read the air-to-fuel mixture and defaulted to a full rich setting. In endurance racing mileage is a key factor, so our weekend didn’t end well. It was a humbling year for all of us at Brumos Porsche Racing.

We started off with high hopes in the 24 Hours of Daytona as defending champions from the 2009 race. All was going well until the early hours of the morning when an engine let go and our race was done. At our next race at Homestead Miami Speedway we qualified on pole and almost won the event, but we ended up taking second place; we were looking forward to the rest of the season, but from there it went downhill. No need to go into detail, but we fought a lot of internal issues within the team this season. Right now things are really looking up and we are already preparing for 2011 with our first official test in October at Virginia International Raceway. It’s amazing that we are already thinking about next year’s Daytona 24 hour race. There really is no off-season anymore!

We have one final race in this year’s American Le Mans Series, the Petit Le Mans at Road Atlanta. We have had an up-and-down year in the #44 car but my teammates, Joerg Bergmeister and Patrick Long in the #45 car, are leading the championship and have a real shot at winning it. For the last race later this month I will be joined by my regular teammate Seth Neiman and one of the Porsche factory drivers. It will be a very interesting race: The new GT3 R Hybrid will be competing, based out of our trailer, and the Peugeot and Audi factory cars will also be there. With 45 cars scheduled to race it has one of the largest entry lists to date. (Ed.: It is the largest scheduled ALMS race in seven years, according to Road Atlanta’s official website.)

Stay tuned as I will give an update from this event as well as what is happening for the 2011 racing season. I have several test sessions scheduled, I will be a key-note speaker for the Ohio region Porsche Club of America’s 50th anniversary event, and I probably will enjoy some fun activities in my so-called “off-season.”