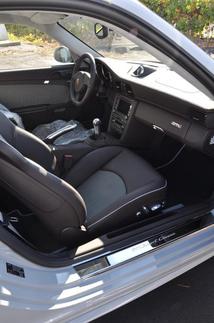 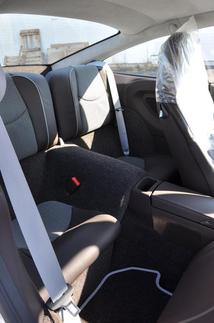 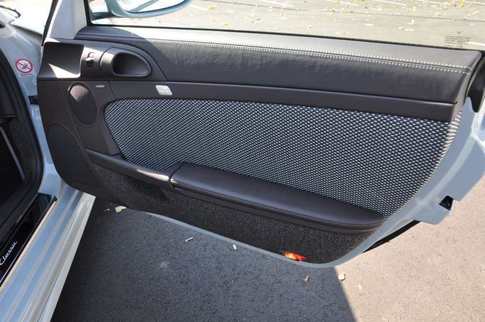 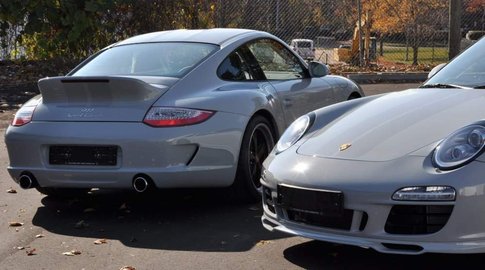 We knew two American collectors were bringing the 2011 911 Sport Classic into the U.S. on their own, but now two more have shown up.

Cars 111 and 244 have landed in the U.S. and were quickly offered for sale at Road Scholars. One look at the old Dodge van or Ram pickup in the background of some photos is enough to know they’re both on U.S. soil — and both have already been sold.

Opinions within Excellence differ on this car — ranging from enthusiasm to cynicism. You can read European Editor Ian Kuah’s first drive here.

Car number 116 was first to arrive in August, and there’s at least one more known to be on the way, bringing the total to four.