Long and Bergmeister win drivers' championship in the 2010 ALMS 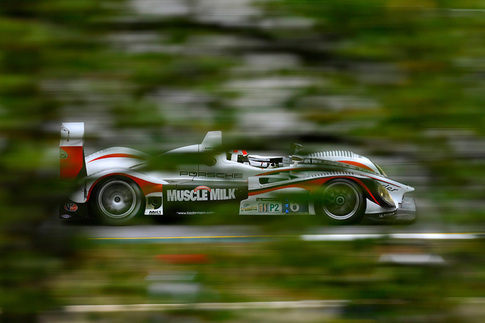 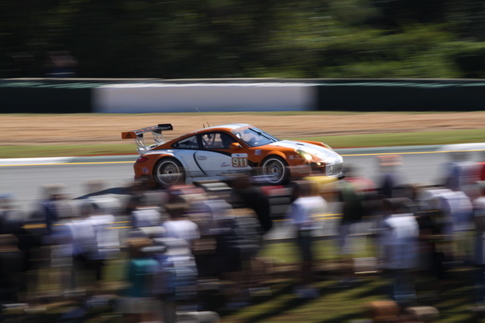 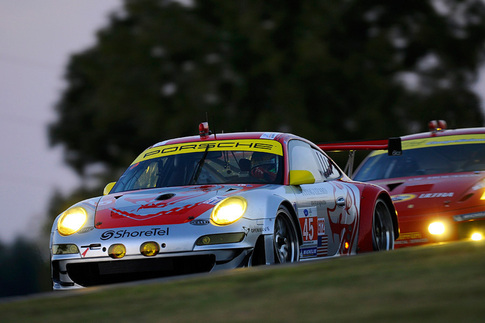 Porsches racing in their respective classes had varying levels of success at Petit Le Mans, the highlight of the night being Joerg Bergmeister and Patrick Long, with the help of Marc Lieb, taking fifth in the GT2 class and snagging their third consecutive drivers’ championship driving for Flying Lizard Motorsports.

“We really stole this championship — in a way. To earn our past titles, we would race against one or two competitive cars, but this year, we were both lucky and good against the best sports cars and top road racers in the world — eight cars which could win any given event. This was indeed our sweetest championship ever,” said Long.

The championship-winning #45 Porsche 911 GT3 RSR also won the season-long Michelin GREEN X Challenge. The award, developed by the U.S. Department of Energy, the EPA, and SAE International to help accelerate development of new fuels and technologies through competition, goes to the prototype and GT race car at each ALMS event that travel farthest, fastest, and with the smallest environmental impact.

The Long/Bergmeister RSR was leading the manufacturers’ championship by one point going into the race, but by the end, the Auberlen/Milner/Werner BMW’s 158 points edged out the Porsche’s 157.

“We have fought back all year, and this weekend was no different. It was a fantastic season, with three wins and a lot of podiums — this Porsche RS Spyder brought us lots of fun, lots of joy, and smiles on everyone’s face. Today, we had some problems, but we pushed through them and finished second,” said Graf.

The Porsche GT3 R Hybrid lasted the entire race and threaded its way from 41st on the starting grid — dead last — to 18th overall. Had it been classified as a GT2 car it would have taken eighth place. Driven by Timo Bernhard, Mike Rockenfeller, and Romain Dumas, the Hybrid had comparable lap times to the leading cars in GT2.

“We are happy that our Porsche Hybrid race car proved at Petit Le Mans that it could succeed in both performance and reliability,” said Dr. Daniel Armbruster, Porsche Motorsport Development — Systems. “This was an excellent exercise and we learned a lot, so we leave Atlanta smarter than when we arrived.” 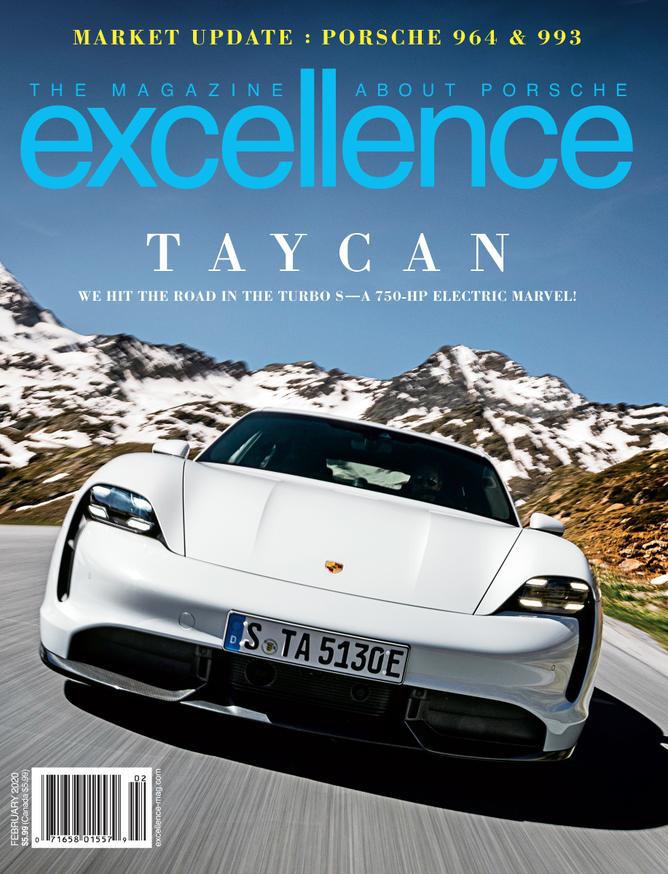