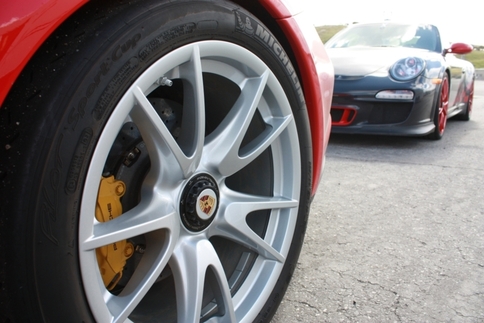 Porsche has recalled 1,702 of its highest performing 911 models equipped with center locking wheels due to a design flaw that causes premature wear to the wheel hubs.

Left unattended, wear of the hubs could loosen the wheels and increase the risk of a crash.

Dealers will replace the affected center locking hub-and-wheel assemblies with those of an improved design at no charge.