Zwart back at Pikes Peak in GT2 RS 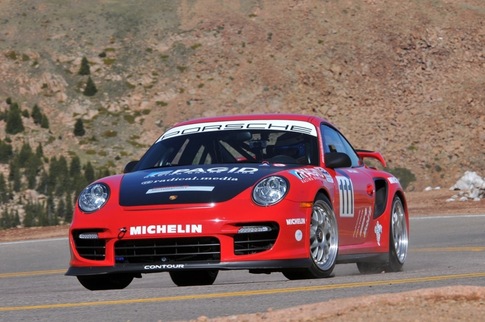 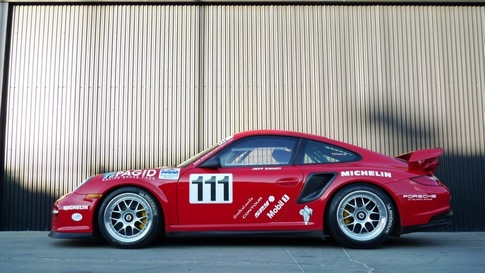 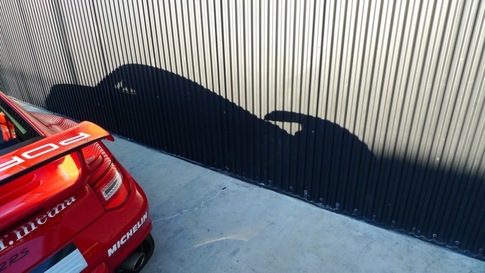 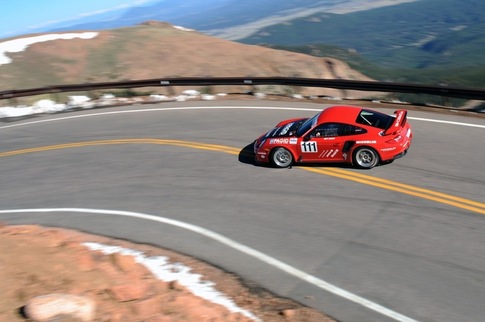 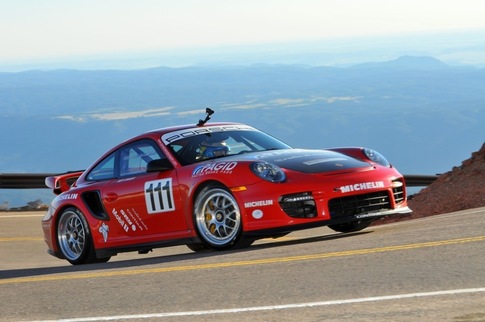 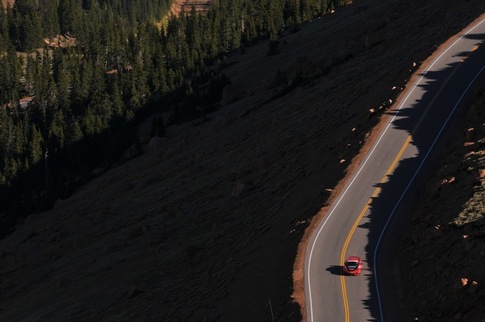 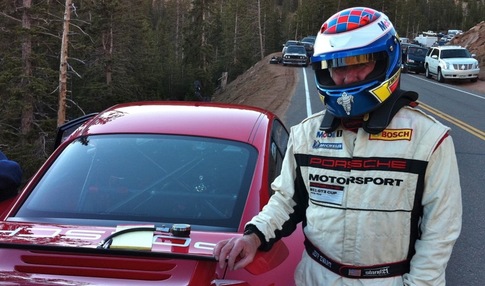 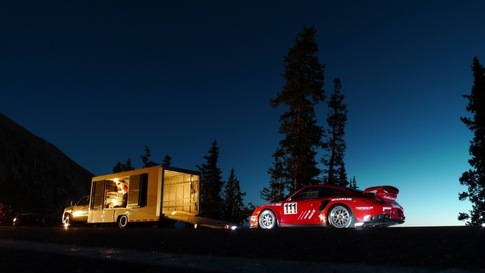 Photographer extraordinaire, Excellence contributor, and all-around good guy Jeff Zwart is back in Colorado this week, at the Pikes Peak Hillclimb. He set the hill—as well as the world of online media—on fire last year with his record-breaking run in a 997 GT3 Cup race car on Pirelli rain tires.

Preparation has been minimal. The full factory club sport cage (an option in RoW models) and a race seat have been installed, the interior has been partially stripped, and lightweight plastic GT3 Cup doors take the place of the aluminum-and-glass units. The 19-inch, one-piece centerlock wheels have given way to 18-inch, three-piece BBS alloys wearing Michelin racing tires.

Zwart’s move to the GT2 RS is an interesting one: He gives up the GT3 Cup’s flat-shifting sequential transmission, which he fell in love with last year, but gains a mountain of torque as well as the high-altitude advantages of forced induction. He tells us that the GT2 RS is tire-limited, but he’s impressed with its power, stating he saw 112 mph between corners in practice yesterday.

We’ve experienced this car’s speed firsthand while testing it against the GT3 RS at Laguna Seca earlier this year.

We’d say Zwart is one to watch this year, but he’s facing tough—and unexpected—competition from longtime friendly foes: the Millen clan.