Jeff Zwart climbs another hill, but this time he gives rides 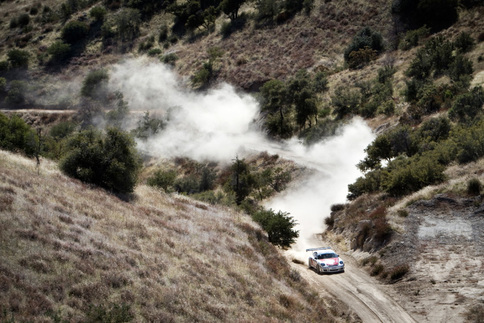 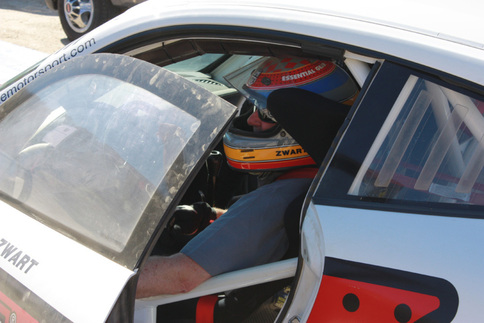 Jeff Zwart cools off with the door open between runs. Photo by Damon Lowney 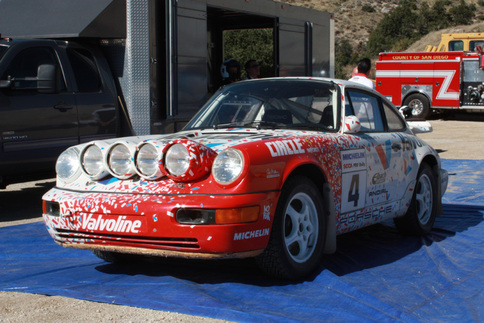 The Carrera 4 you see here is no regular 911. It has the 959 Paris Dakar torque-split transmission. Jeff Zwart won Pikes Peak for the first time in this car. Photo by Damon Lowney 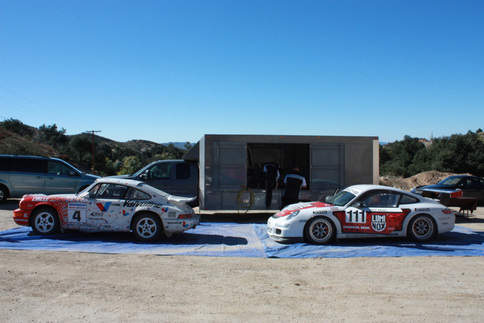 The 964 and the 997 GT3 Cup car represent Jeff Zwart's first and latest win at Pikes Peak. Photo by Damon Lowney 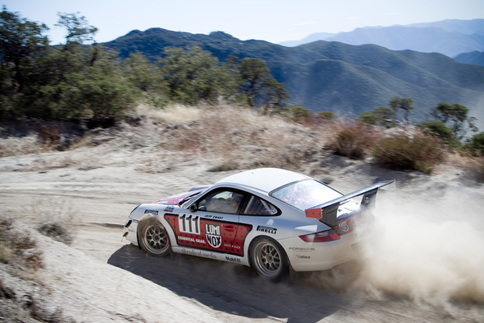 A small but exciting tangent on our recent drive in a 911 Carrera GTS placed our lives in the hands of Pikes Peak record holder Jeff Zwart. He was giving journalists rides in his GT3 Cup car on a dirt road barely big enough for one and a half cars, climbing up the side of a small mountain.

We were on a section of an Indian reservation Porsche had rented specifically for the event, which lasted the better part of a week. Zwart was intimately familiar with this road by now since he had been giving journalists rides yesterday, too. The dirt road had become bumpy and deformed, however, which required Zwart to adapt and adjust his driving after each ride.

Keep in mind that Zwart isn’t driving flat out with the safety of his passengers being his top priority. As you will see in the video, ever-changing conditions can still overcome margin for error.

Here’s Zwart’s full in car video of his record-setting hillclimb at Pikes Peak earlier this year:

Pikes Peak 2010 – Jeff Zwart In Car from Will Roegge on Vimeo.