Next-gen 911s and Boxster spotted in San Francisco this morning 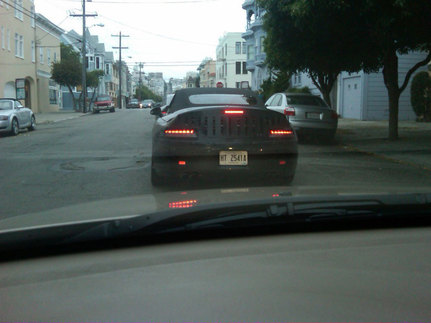 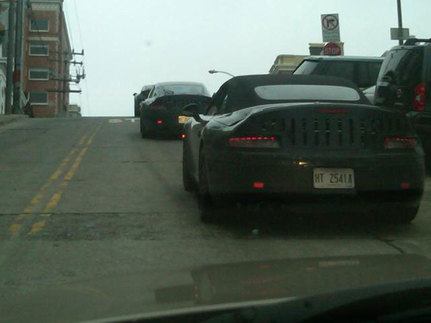 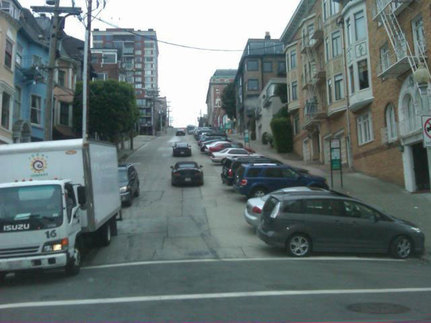 San Francisco car dealer Walter Dawydiak sent us some pictures he took of next-generation 911s testing clutch wear on the steep hills of San Francisco early this morning. Porsche’s engineers regularly test in the city by the bay, saying the environment can’t be duplicated elsewhere. His photos are some of the clearest we’ve seen yet with regards to the rear LED taillights, though the active rear wing is still hidden by a large shroud.

While he spotted 911 coupes and Cabriolets, Dawydiak also tells us a next-generation Boxster was a part of the test. “It’s the best-looking Boxster I’ve ever seen,” he says. Unfortunately he was unable to take a photo of the Boxster.

Just last week we posted a Note highlighting Autocar’s video of what looks to be the next-generation 911 being tested in cold weather; the car from this video and the ones Dawydiak captured on his mobile device look virtually identical. Visit Autocar’s to see the car testing in cold weather.