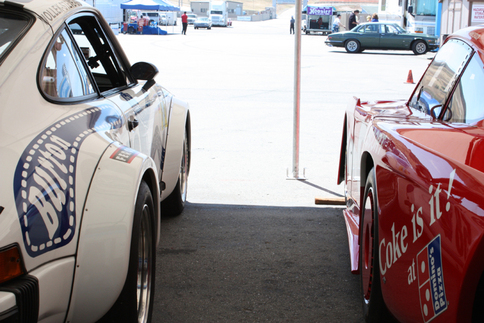 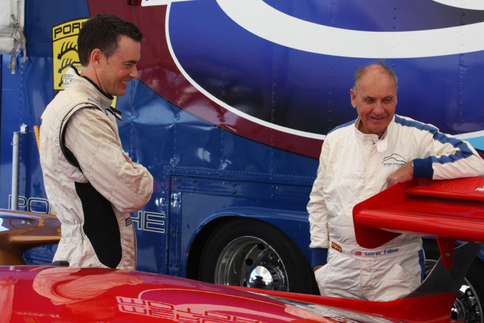 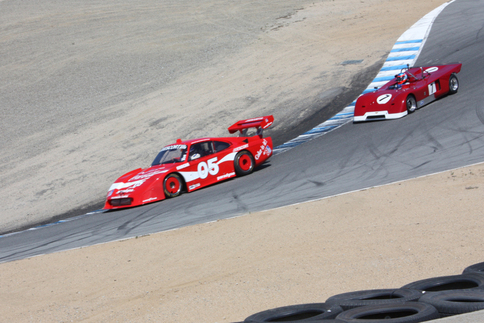 George Follmer drops down the Corkscrew in The Last 935. Photo by Damon Lowney 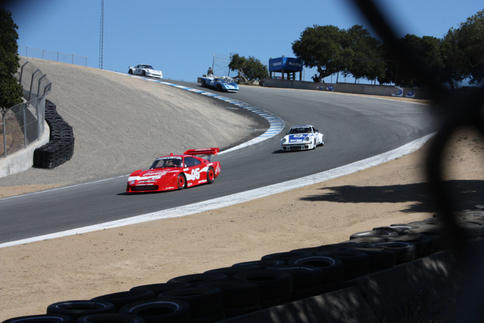 Follmer in the red 935 is followed closely by Overbeek in the 934. Photo by Damon Lowney 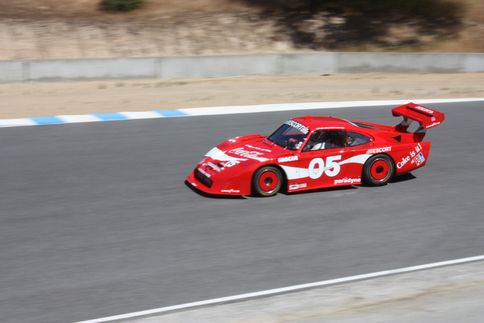 The Fabcar 935 has 675 horsepower with more waiting to be unleashed at the turn of a boost knob. Photo by Damon Lowney

Two days at Laguna Seca with 1972 Can-Am Champion George Follmer and 2007 Porsche Cup winner Johannes van Overbeek has given us some great footage. We put them in a 934, Porsche’s first turbocharged customer 911 race cars, and The Last 935, the ultimate evolution. We thought you might enjoy watching a current ALMS GT2 driver working a vintage 934 hard as he chases a legendary driver in a 935 during the HMSA LSR Charity Invitational. 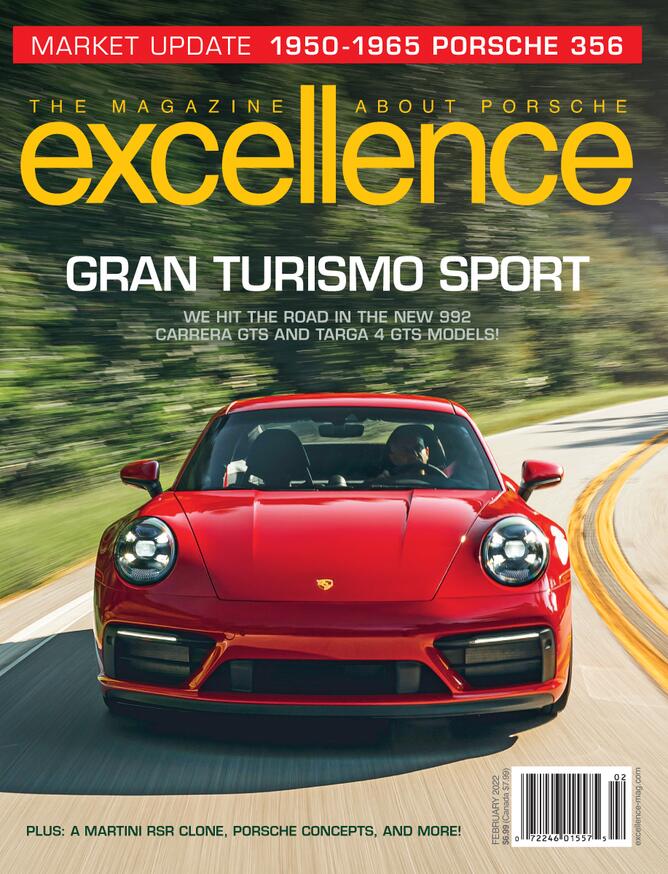