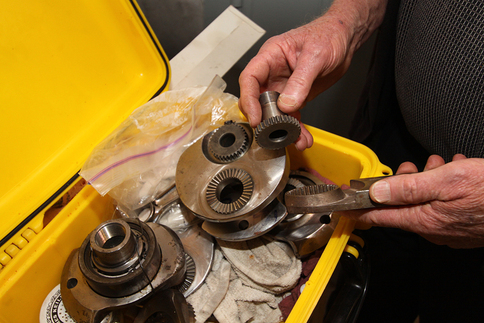 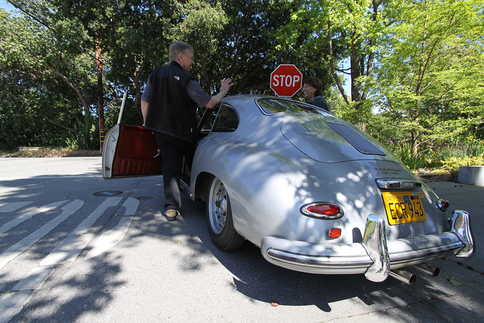 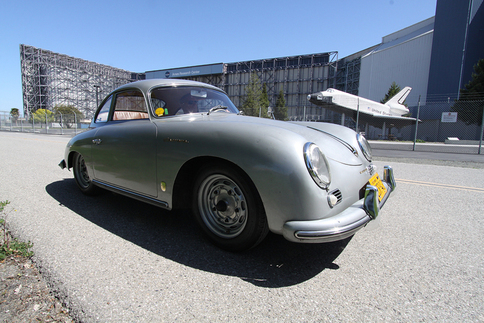 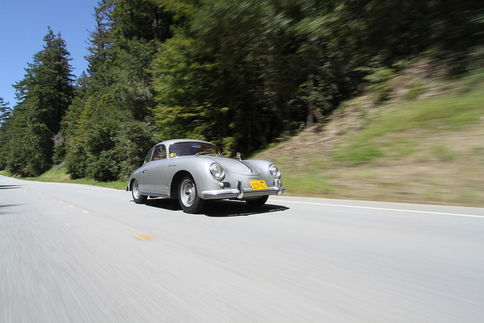 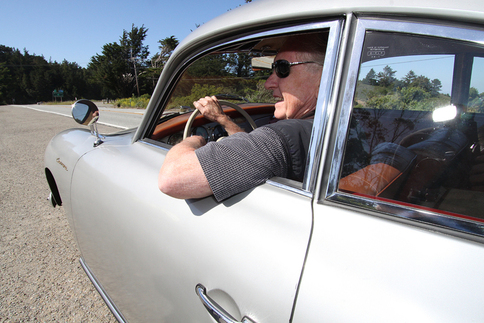 Roger Craig has had the same 356 Carrera for more than 50 years. A few years ago, he decided to finally tackle the engine problems that had sidelined the car for decades. Problem: Its tricky four-cam flat four is known for being insanely complex. Most people farm rebuilds out to specialists, but Roger decided to rebuild the complicated engine himself — machining the highly specialized tools he needed on a lathe in his own garage (see pics)! Needless to say, he’s been driving it ever since.

We spent a day on the winding backroads of the San Francisco Bay Area Peninsula taking pictures of the car and listening to Roger recall his many years and drives in this highly original, low-mileage Carrera. You can read Peter Linsky’s in-depth story on the well-documented rarity in the September 2010 issue.