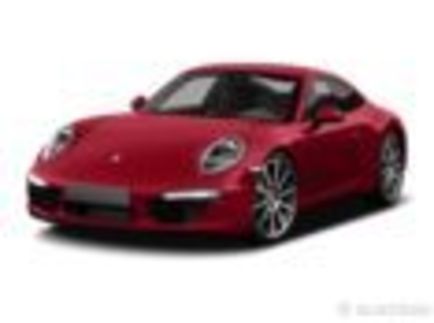 The Porsche 911 has reached J.D. Power’s highest-ever quality rating. The iconic model built by Porsche’s IG Metall workers in the Stuttgart suburb of Zuffenhausen was rated at 44 PP100, the lowest (lower is better) rating since Power revamped their rating system in 2006. The 911 garnered the top mark of 5, in every category except Features and Accessories Quality – Mechanical, which was a 2 (one place under average).

Porsche AG overall is in a tie for second place, with Jaguar (Lexus was in the top slot.)

The Zuffenhausen plant builds all of Porsche’s engines, along with the weld, paint, and assembly for all of the street 911 variants, plus the occasional Boxster and Cayman (check your VIN’s 11th position for an S, S=Stuttgart). Porsche can complete up to 160 cars per day at the facility, limited by the paint shop’s capacity.

The forthcoming 981 series Boxsters and Caymans over and above Zuffenhausen’s capacity are planned for assembly at VW’s recently purchased Karmann works, in Onsabruck, Germany. Karmann has long collaborated with Volkswagen and Porsche.