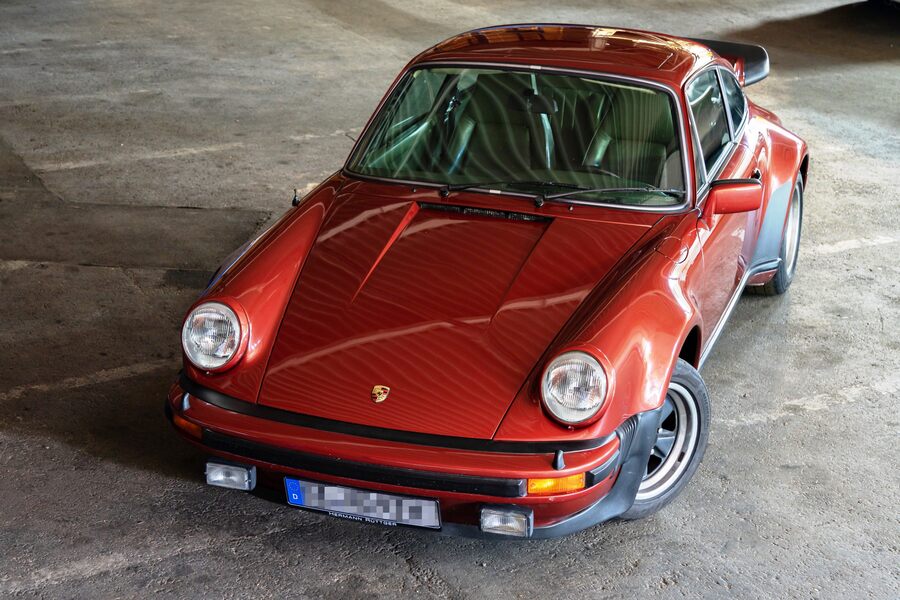 We are excited to offer on behalf of one of our clients this rare European spec 1976 Porsche 911 Turbo 3.0l.

For many years, 2shores has been offering selected, finest grade examples of collectible automobiles. This early 3.0l Turbo is one of those examples!

The 911 Turbo was put into production in 1975. While the original purpose of the 911 Turbo was to gain homologation for the 1976 racing season, it quickly became popular among car enthusiasts. Four-hundred cars were produced by the end of 1975. Since Porsche wanted to compete in the 1976 season, they gained FIA homologation for the Porsche Turbo for Group 4 on 6 December 1975 and the 1,000th 911 Turbo was completed on 5 May 1976.
Porsche badged the vehicle simply as “Turbo” (although early U.S. units were badged as “Turbo Carrera”) and introduced the vehicle at the Paris Auto Show in October 1974 before putting it on sale in the spring of 1975; export to the United States began in 1976.

The Turbo (internally 930) proved very fast but also very demanding to drive, and due to its short wheelbase and rear engine layout, was prone to oversteer and turbo-lag. It acquired the nickname “the Widowmaker” after several crashes and deaths attributed to its handling characteristics, which were unfamiliar to many drivers. Under certain conditions, applying too much throttle would cause the heavy rear end of the car to swing outward like a pendulum, causing the car to spin out. To this day, Porsche corporate employees who drive 911 Turbo models for testing or for business reasons are mandated to undergo “Turbo Training”, despite the fact that newer 911 Turbo models are generally safer and easier to drive.

Our car on offer is a European spec. Turbo 3.0 that was first delivered to France. It is finished in Sienna Metallic (436) over a very rare and eye popping green leather and carpeting. We have never seen this color combination before.
The car eventually made its way to Germany and resides now with its third owner since 2014.The engine and transmission have been rebuild in Germany and have very few miles on it.
The car is otherwise very original and mainly un-restored.
The Turbo comes with a German appraisal, all documentation for the rebuild and books and manuals.

A rare opportunity for one of the early, 3.0l Turbos in Euro configuration and in a very unique color combination! These cars are very sought after for their raw and uncivilized behavior under boost.

Please study all the photos closely to evaluate the condition of this car!

The above vehicle information has been thoroughly researched and confirmed and is accurate to the best of our knowledge. We assume no liability for errors or omissions.