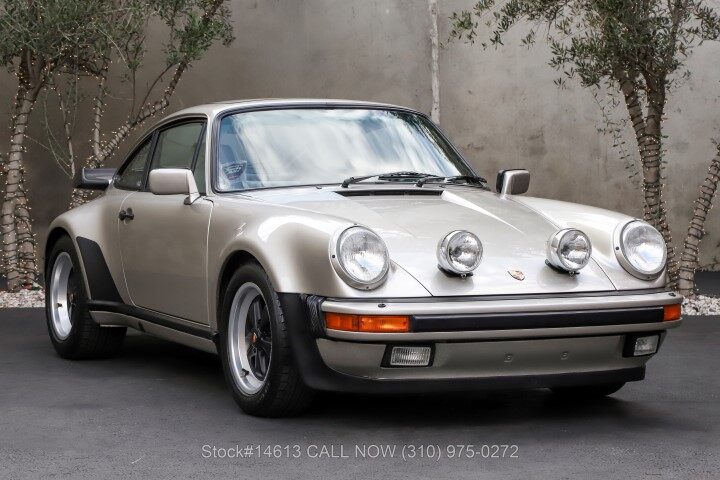 The Porsche 930 Turbo was an utterly unique supercar, the maker’s top-of-the-range 911 model for its entire production duration and, at the time of its introduction, the fastest production car available in Germany. The 1989 models were the first and last versions of the 930 to feature the highly desirable Getrag G50 five-speed manual transmission.

Even without considering that it arguably had the most revered set of mechanics of its age the Porsche 930 Turbo certainly had a body shape that was aggressive, extremely sexy, and timeless.

But it was under the hood that it really showed its mettle. With only 639 units produced for the US market, the only year in which the Getrag G50 was utilized the 1989 911 Turbo is the ultimate treasure of these fabulous motoring machines. By 1989, the final versions were offering 330bhp, which when coupled with the new G50 5-speed gearbox, propelled the car up to a top speed of 162mph with 0-60 arrived at in an astonishing 4.9 seconds. With such a low production number and such an exceptional product, the values of the 1989 911 Turbo continue inexorably to rise.

And at Beverly Hills Car Club we presently have a splendid example of such a Porsche 930 Turbo, one of

those only 639 examples that reached our shores. And it is indeed from 1989, the last year of production of this iconic supercar.

Both the color code and options sticker are still in place under the hood. Also included are service documents and receipts totaling over $16,000.

This is truly an investment grade 930 that will make a strong addition to any classic car collection.

Successful competition cars like the Porsche 917, The Porsche Carrera RSR Turbo, the 935, 936, the 956 and 962, and last, but not least the Formula 1 TAG Turbo engine used by the McLaren team, all illustrate the vast experience amassed by Porsche designers in the sphere of turbocharging. Such experience has constantly

benefitted the 911 Turbo. Moreover, what made Porsches racing cars so fast on the circuit, makes the 911 Turbo so enjoyable to drive – superior performance, outstanding acceleration, and the marques characteristically excellent road-holding, braking, and cornering ability.

You might very well expect that a car with such large power reserves would have an equally puissant braking system. And you would be utterly correct: the 911 Turbo’s brakes are ultra-high performance: a hydraulic dual circuit, servo-assisted system that on a dry surface lets the Turbo brake from 62. 5 mph to rest in just 3. 3 seconds.

And then you’re off again, at tremendous acceleration!

Do not miss your chance to jump into the ownership of this amazing and beautiful air-cooled sports supercar that is mechanically sound. 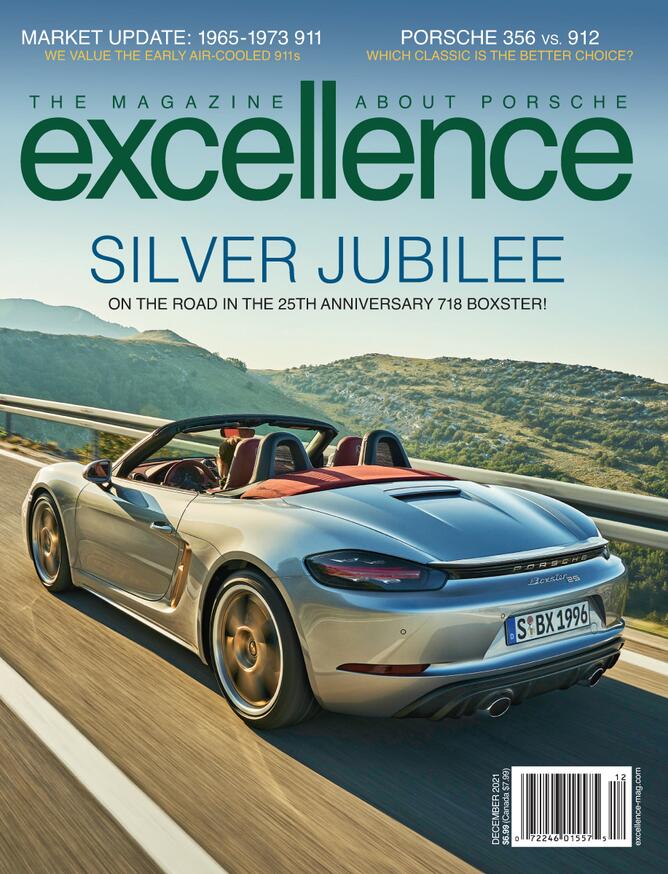