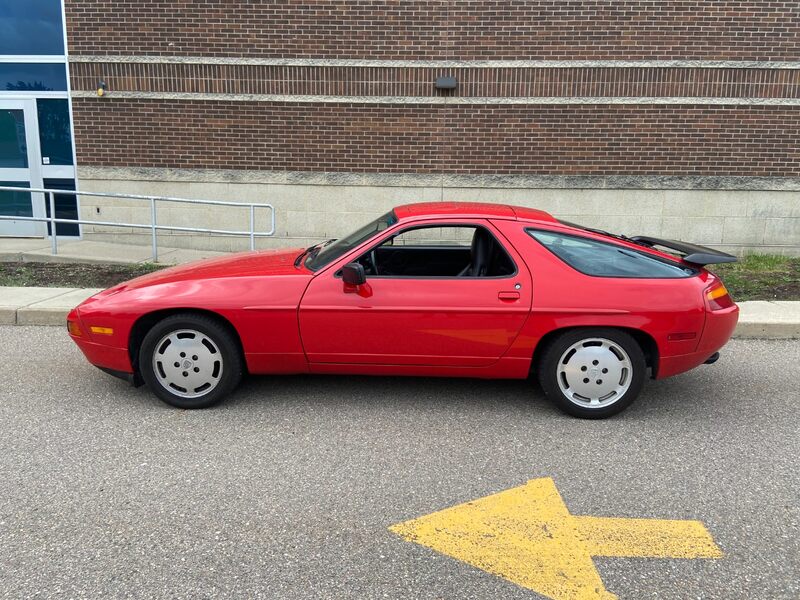 “By the late 1960s Porsche had firmly established itself as a manufacturer of high-performance sports cars. Executives, including owner Ferdinand Porsche, were beginning to consider adding a luxury touring car to the line-up due to the need of a car using less fuel and being more usable in the wake of the 1970s oil crisis. Managing director Ernst Fuhrmann was pressuring Ferdinand to approve development of the new model due to concerns that the then-current flagship model, the 911, was reaching the limits of its potential. Fuhrmann believed that the future of the company relied upon grand touring cars with conventional engines rather than unconventional sports cars. Slumping sales of the 911 in the mid-1970s seemed to confirm that the model was approaching the end of its economic life cycle. Fuhrmann envisioned the new range-topping grand tourer model as being the best possible combination of a sports coupé and a luxury sedan. And thus the V8 front engine 928 was born. Improvements were made throughout its life cycle. The 928 S4 variant debuted in the second half of 1986 as a 1987 model, an updated version of the 5.0 L V8 for all markets producing 320 PS (235 kW/ 316 hp), sporting a new, larger torque converter in automatics and fairly significant styling updates which gave the car a cleaner, sleeker look.”
Our offering is a real head turner. It’s highly polished Guards Red paint, shiny wheels and beautiful aerodynamic shape say “Look at me.” By contrast, the subdued black leather interior implies luxury and comfort. This car was purchased by its current owner in 2014 from a private seller in Grand Haven, MI. Since then it has only been driven a total of 7,000 miles. It is garage kept and is stored throughout snowy, icy Michigan winters. The car has been serviced according to Porsche’s maintenance schedule. Most recently a power steering leak was fixed and the master brake cylinder was replaced. The vehicle is stock with the exception of an Infinity subwoofer located in the back hatch which significantly improves the sound.
The car has been adult driven a total of 63,788 miles and has been meticulously maintained and cleaned. It has not been tracked. Everything including the air conditioning works as they should with the exception of the cruise control which frequently needs to be switched on a few times before it engages. Additionally an eight volume set of 928 service manuals is included. The vehicle is located in Sterling Heights, MI and can be purchased for $24,900. 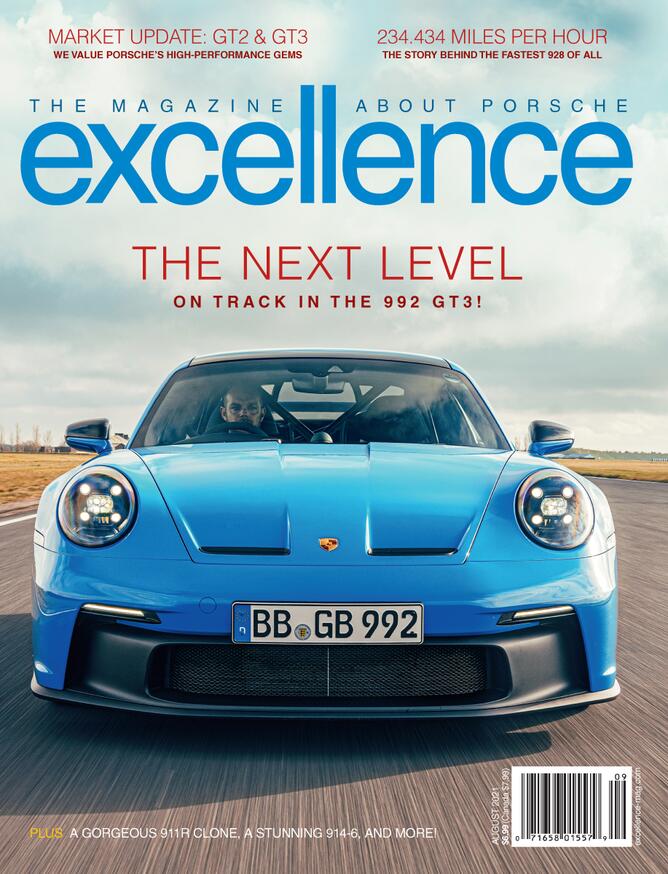