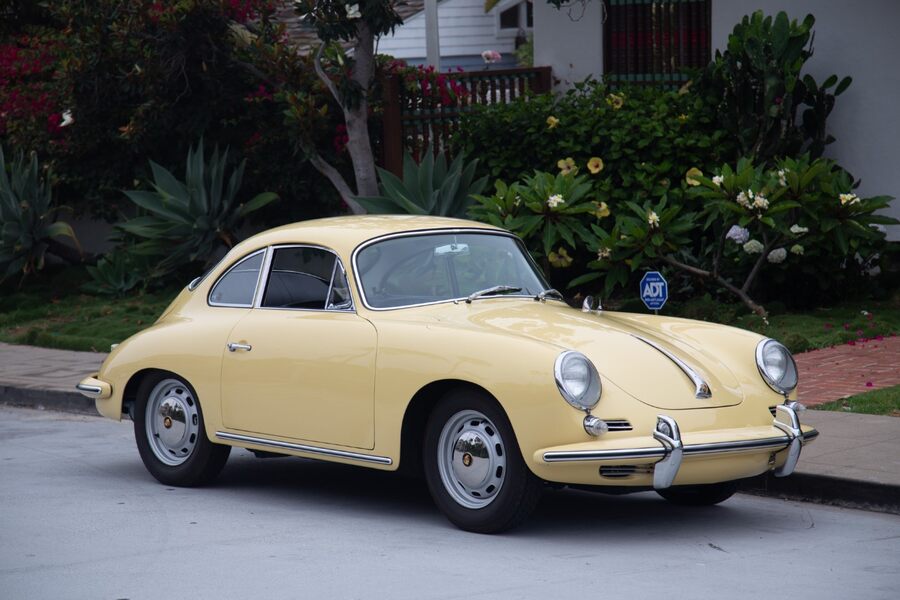 History: Sold new through Brumos Porsche of Jacksonville, Florida to Captain Richard Smith, an Air Force fighter pilot stationed in Florida. Later moving to Colorado Springs, Colorado and then to Sacramento, California. Now Major Richard Smith of McClellan Air Base in Sacramento. The car has since resided in Southern California with four owners; one of which was actor Hart Bochner who is known for roles in Die Hard, Batman, and 20 other feature films.

Of Note: It is extremely rare to find a 1965 Porsche 356C Coupe still with original body sheet metal, original floor pans, and documented ownership from new.